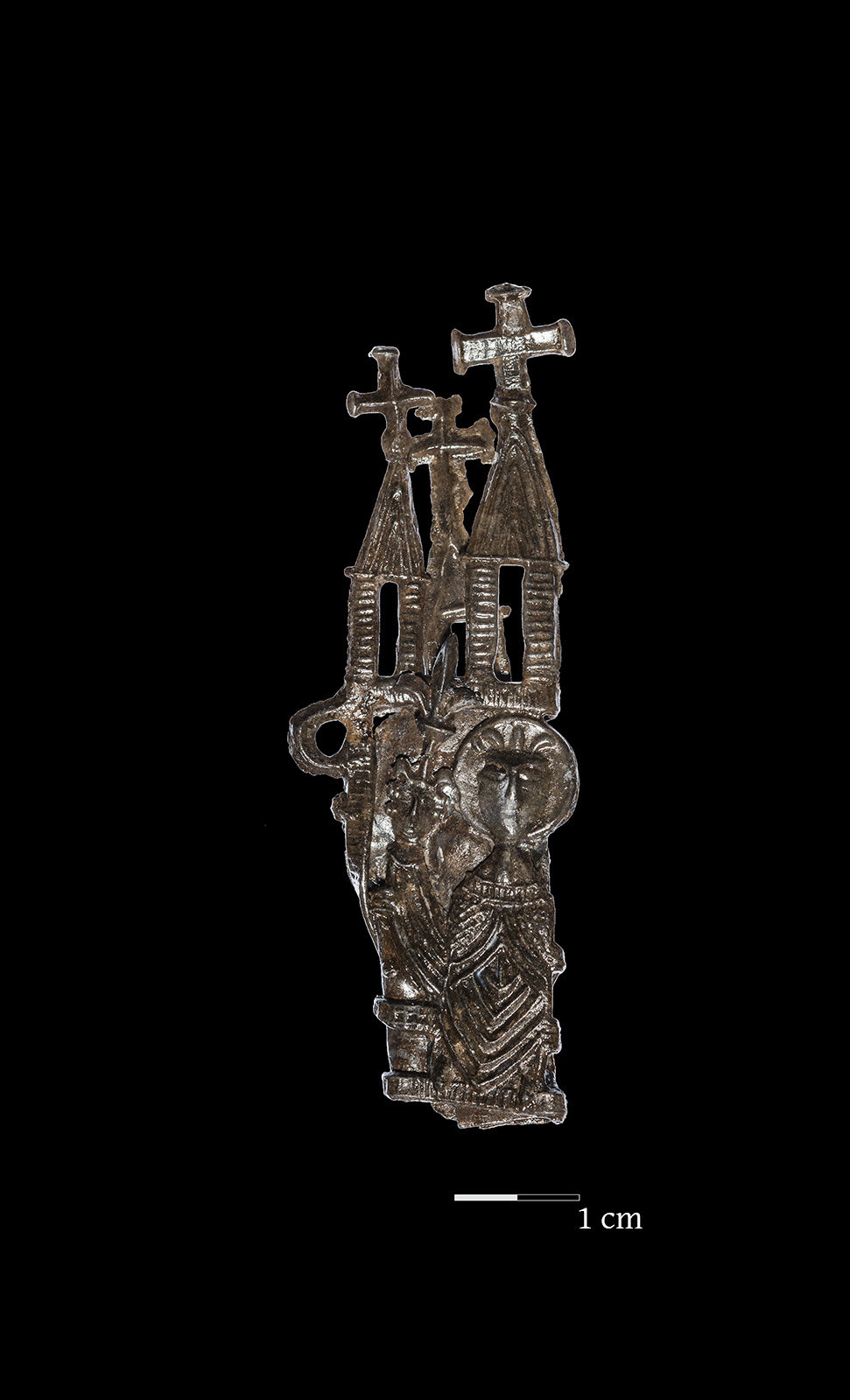 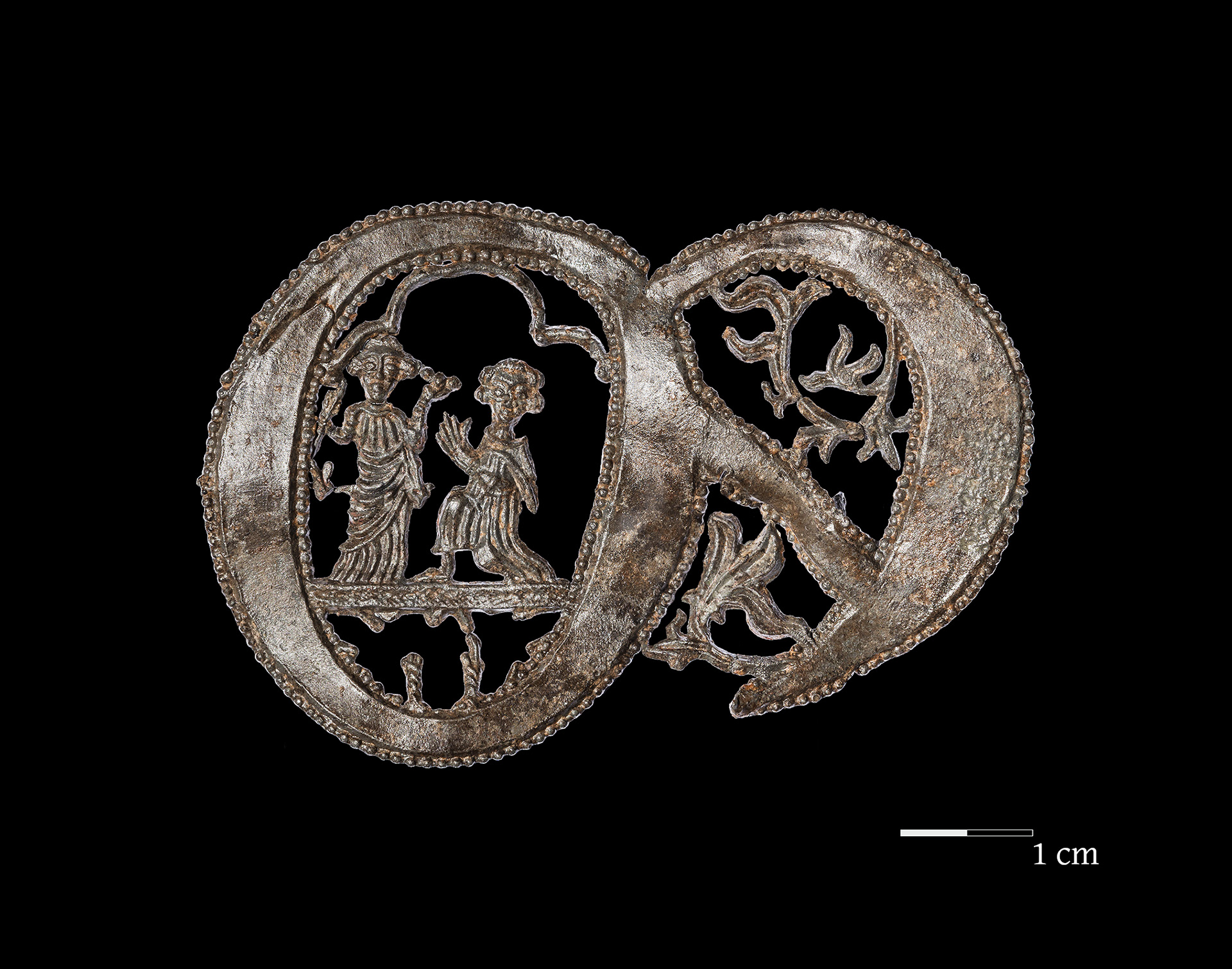 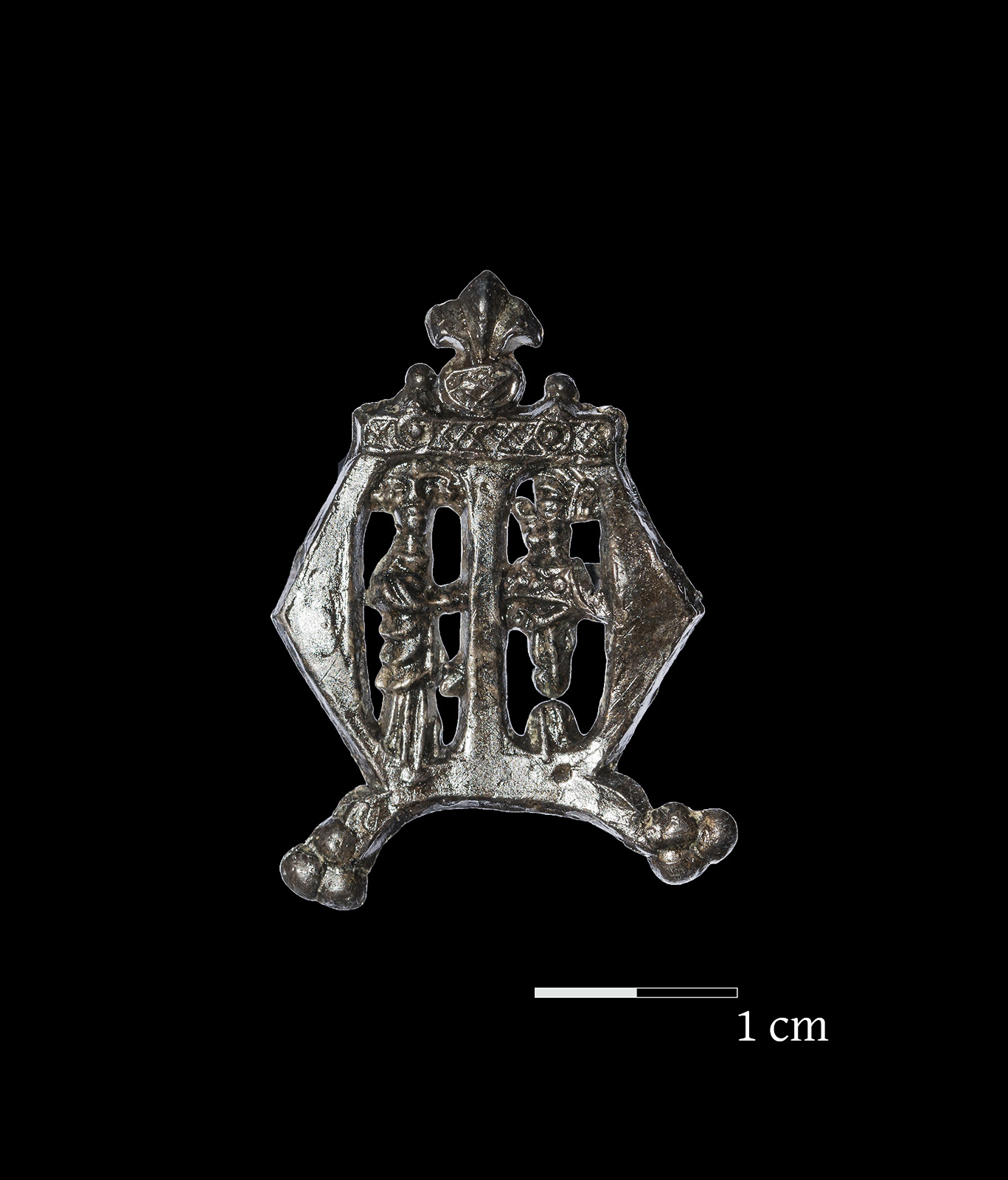 If memory serves me well, it must have been during the first half of the nineties, maybe even the end of the eighties. People were walking around with varying numbers of 'pins' on their clothes. Not only attached to their jackets, mind you, but also to their jeans. 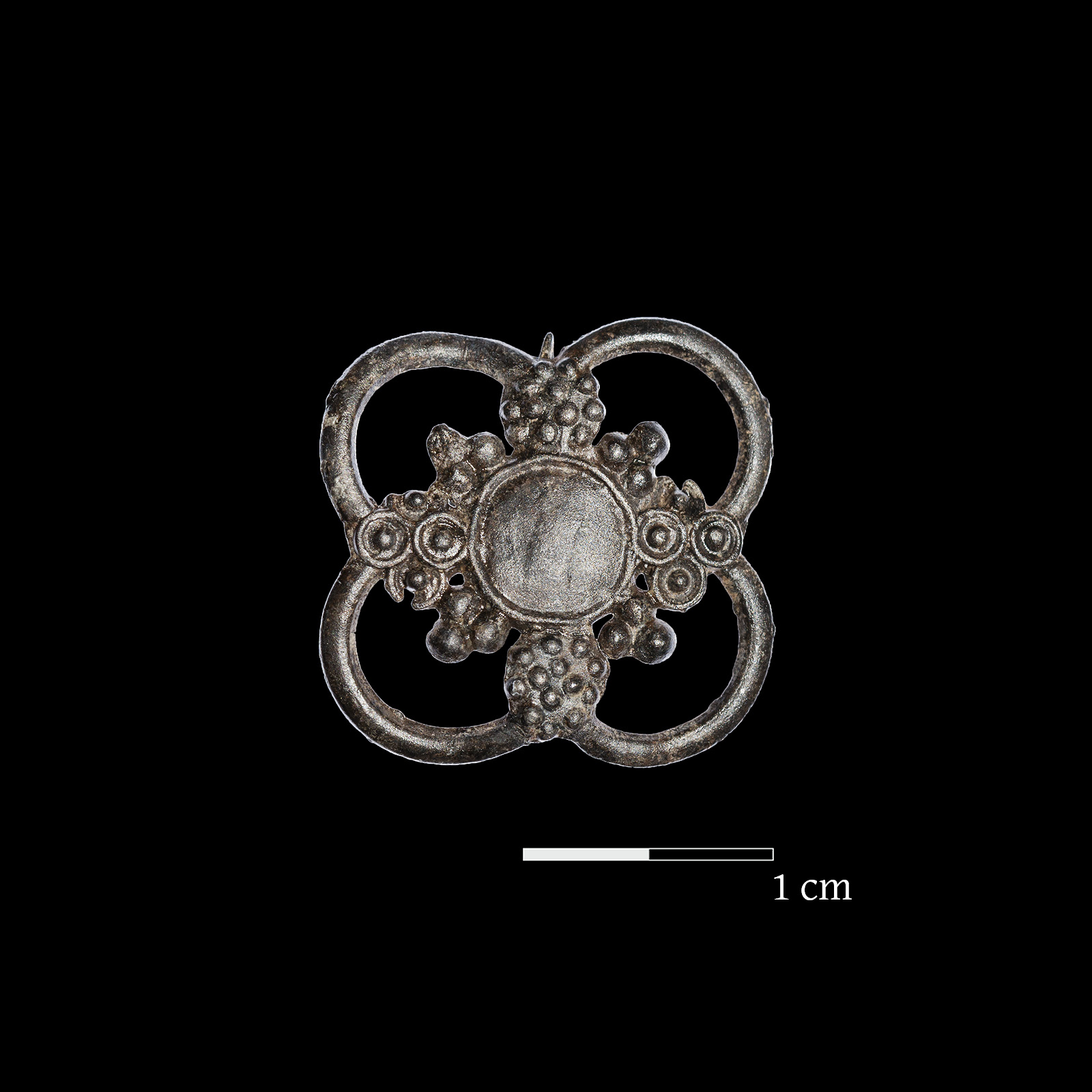 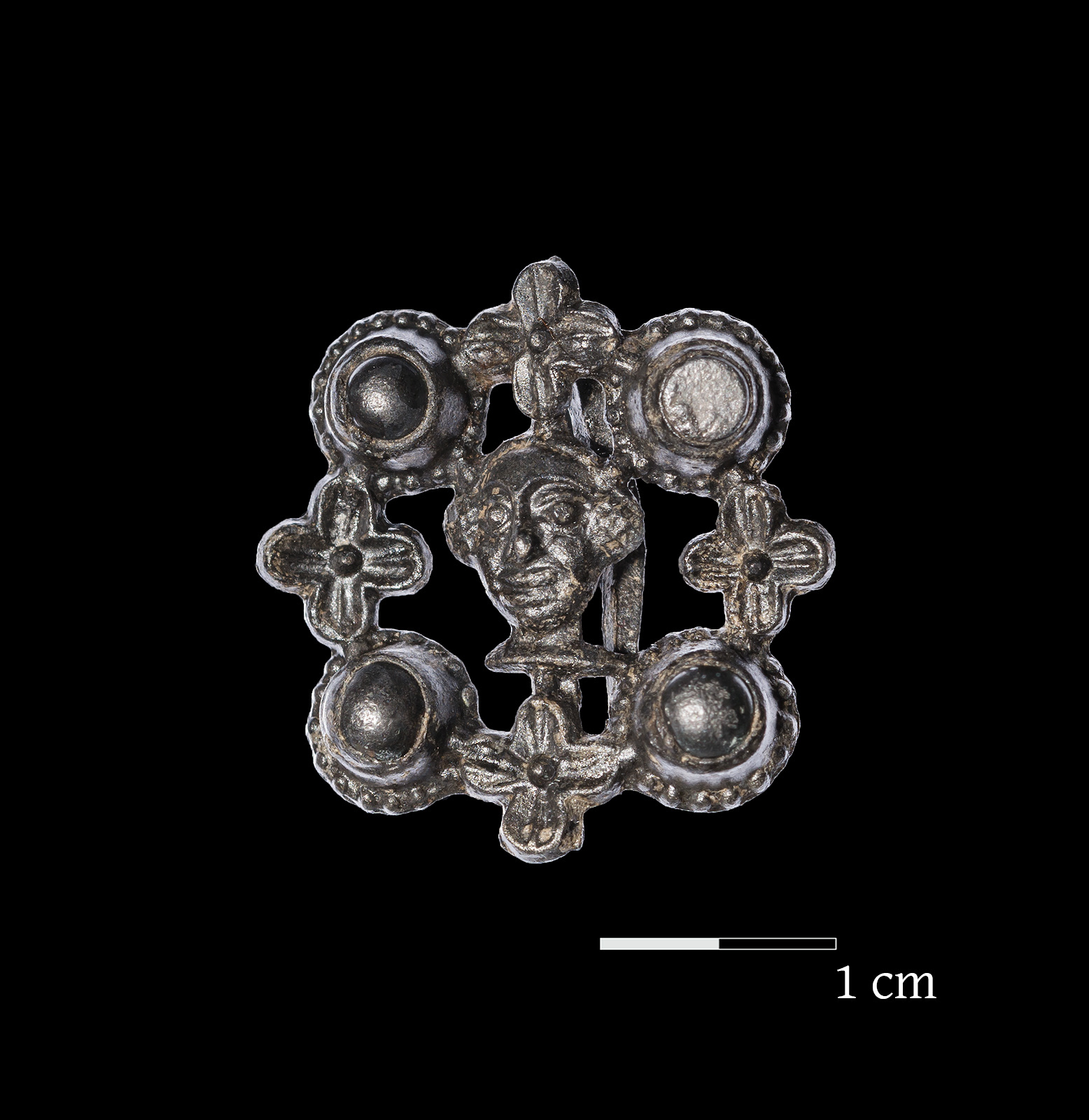 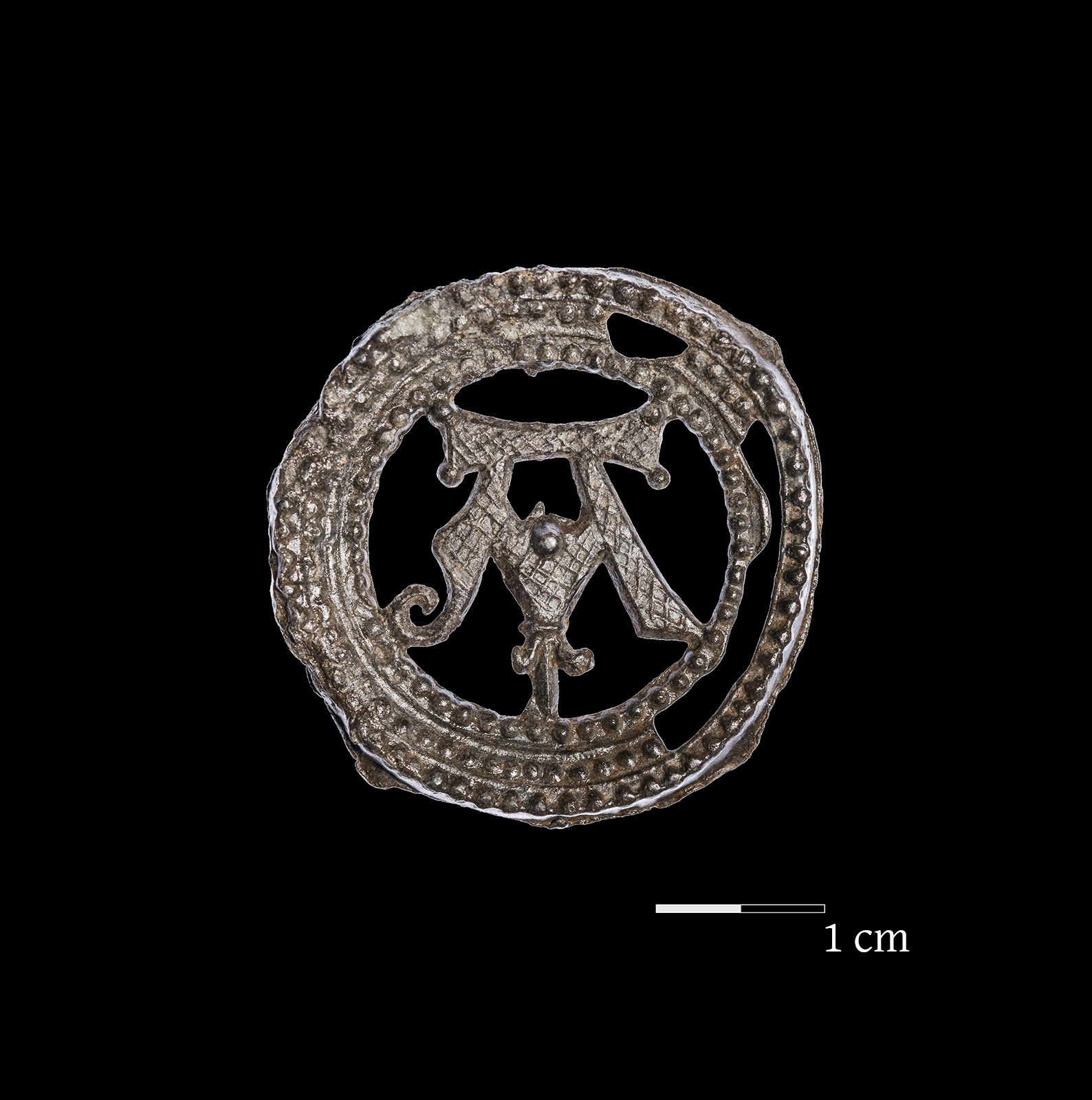 I'm ashamed to admit I was a user, albeit a very (very) moderate one, but a user nonetheless. I've got nothing to say in my defence. 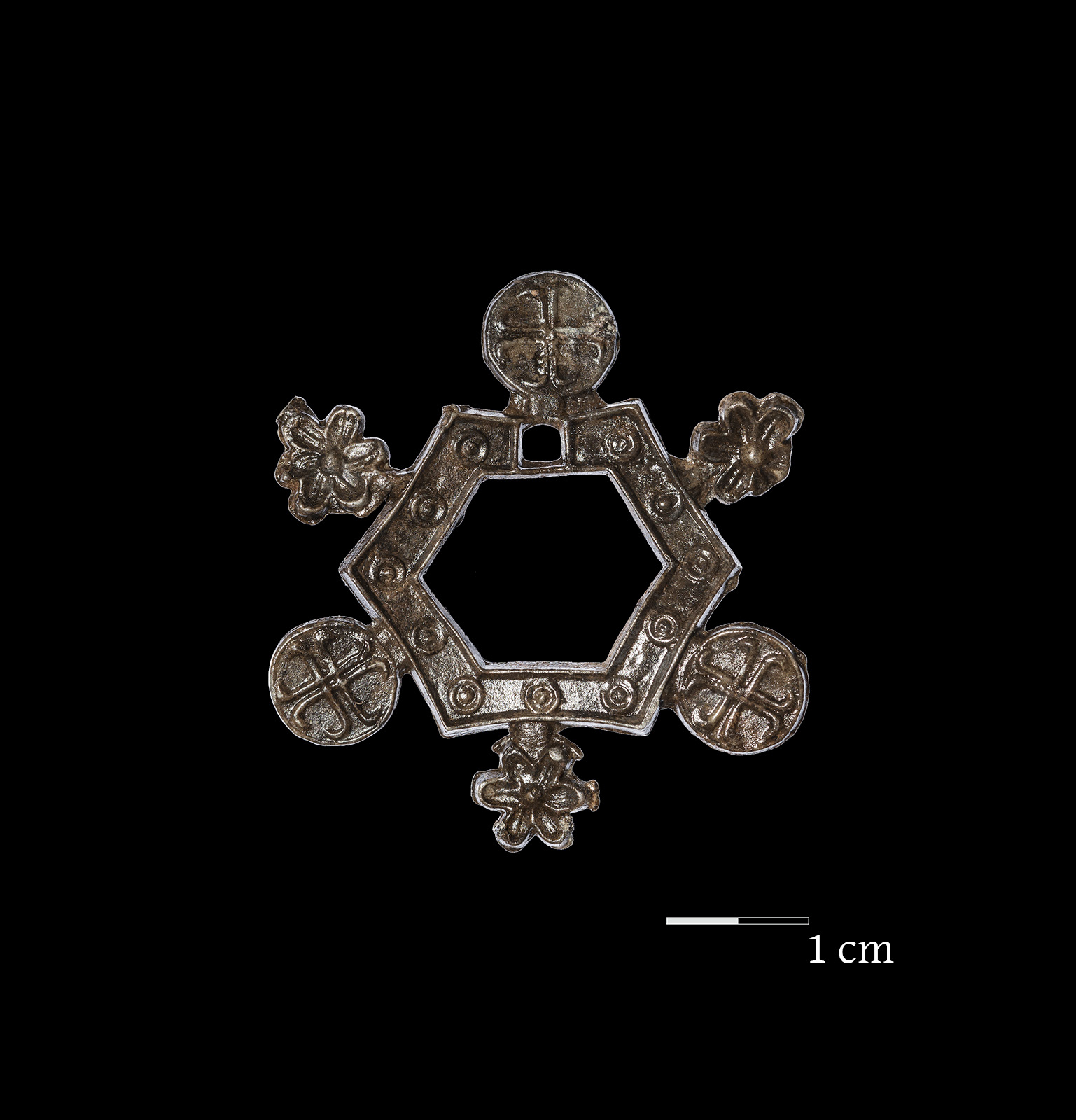 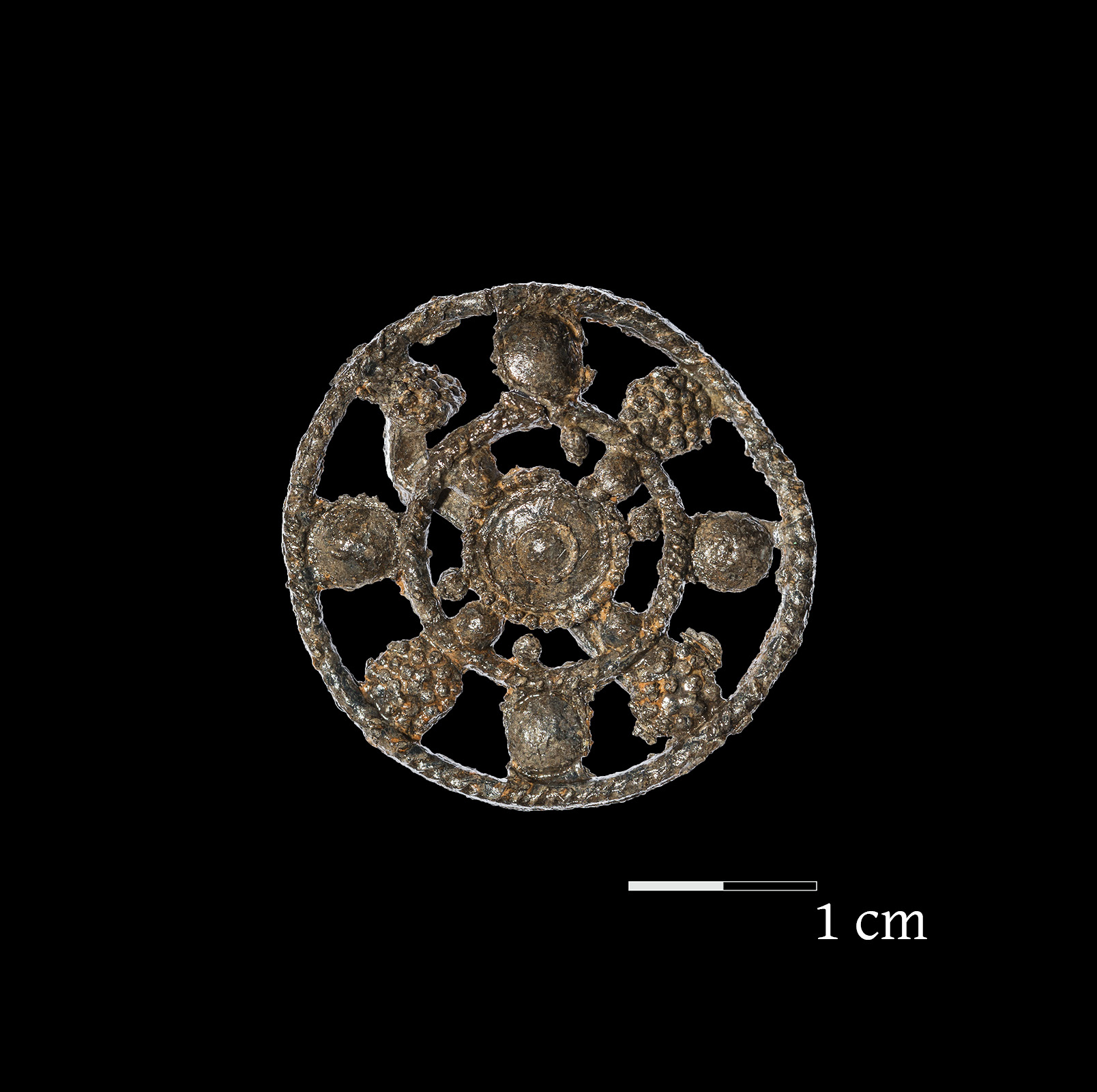 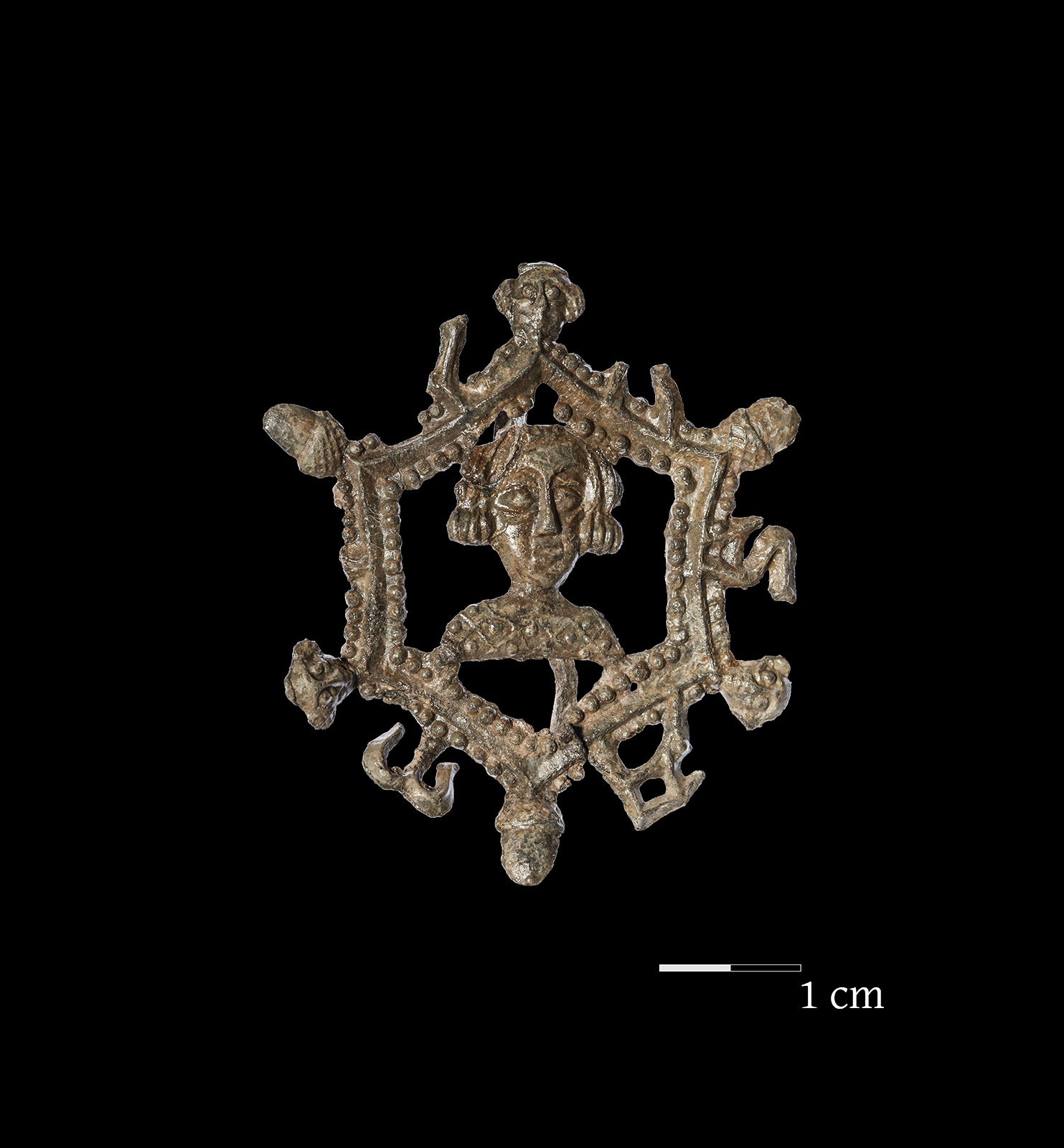 These pins were not of the safety variety (jury's still out on whether that would have been more, or less, stupid), but had a brightly coloured disk of varying size attached, typically in yellow, green, fuchsia, and blue. Those blinding highlighter colours. 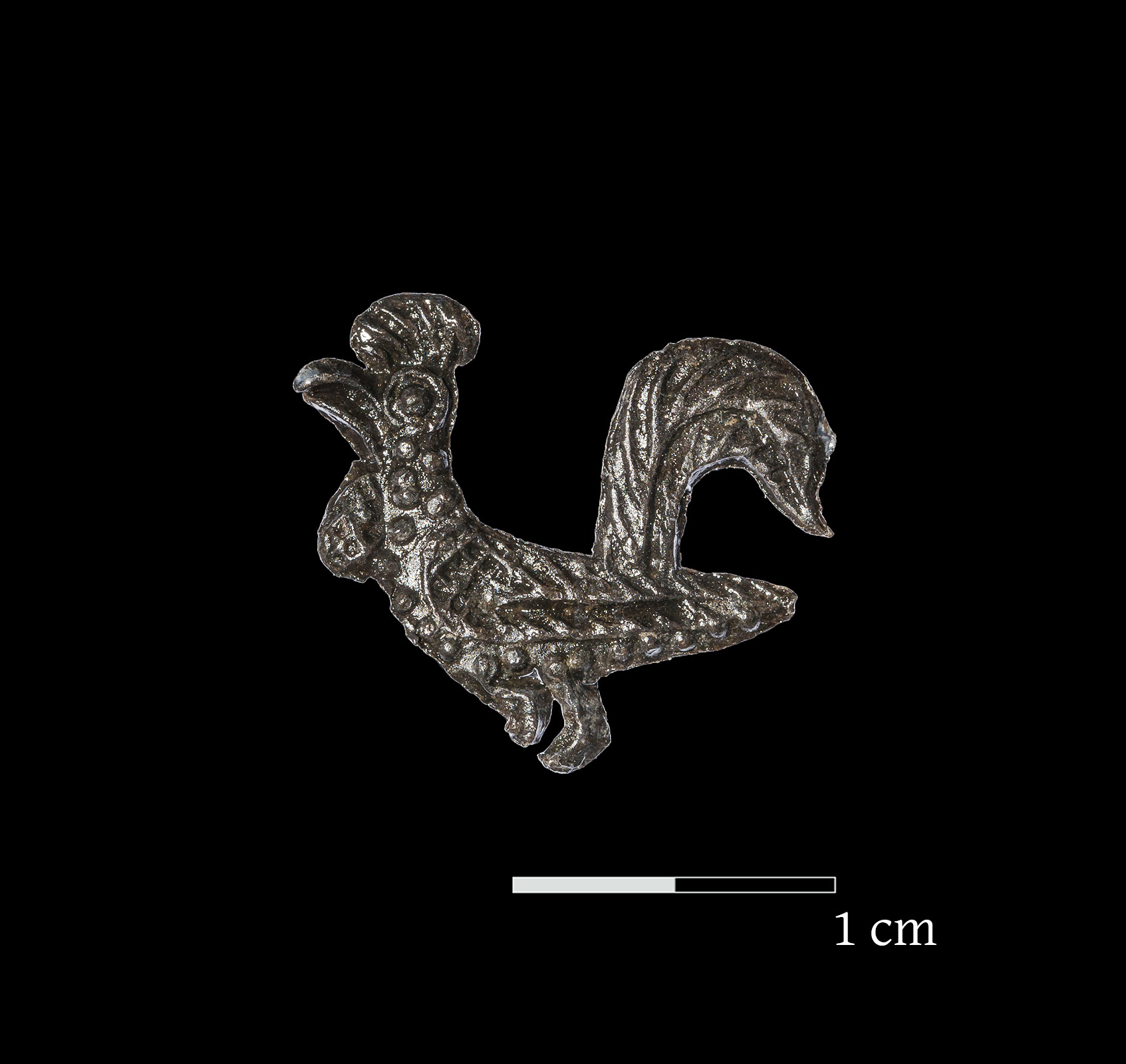 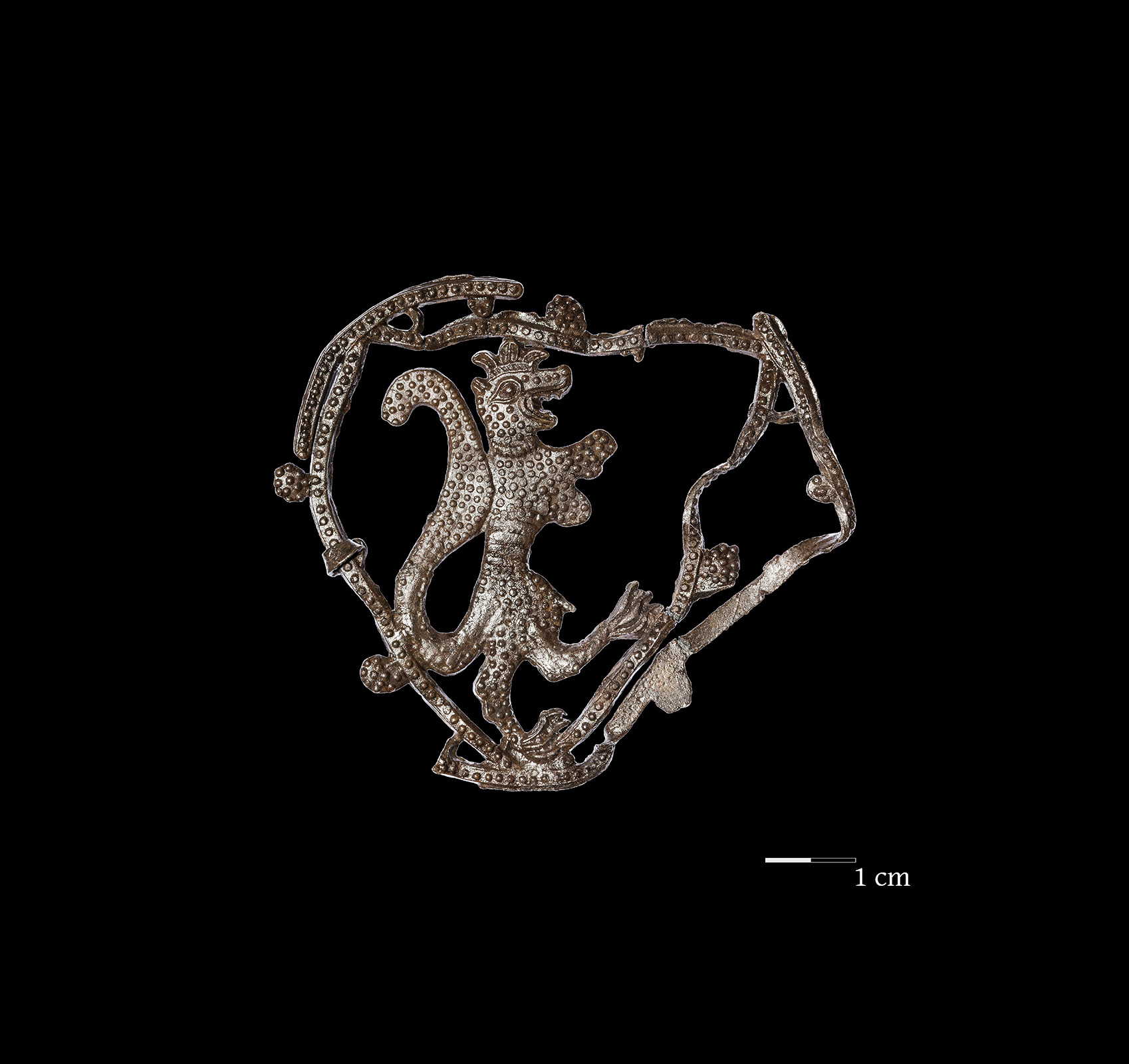 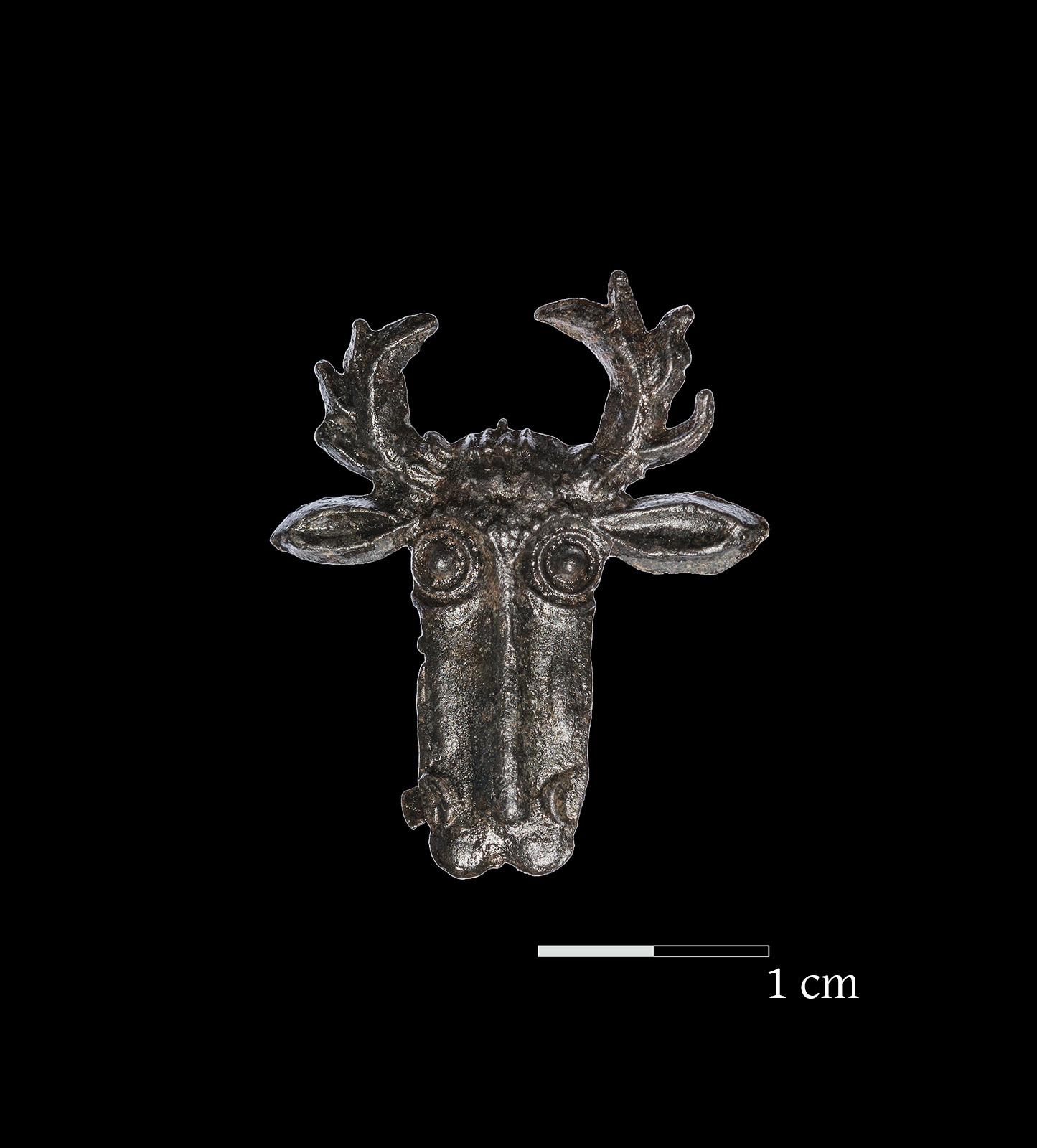 The discs themselves were printed with eyes and mouths (remember The Comedian from Watchmen?), i.e. the memetic ancestors of the current day smileys. You know, those little icons we have reverted back to when writing. Thousands of years of established knowledge down the drain, .. but as usual, I digress. 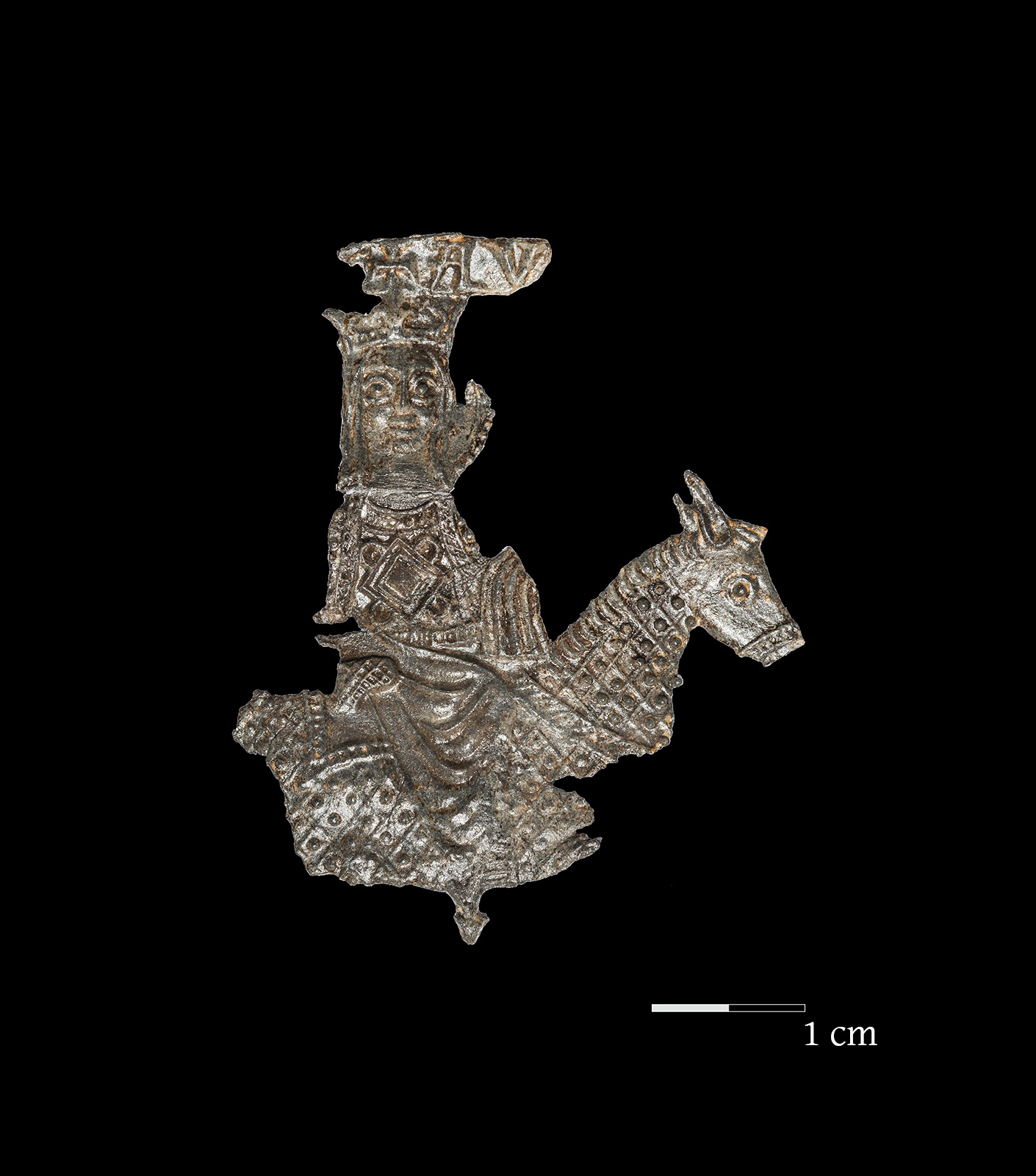 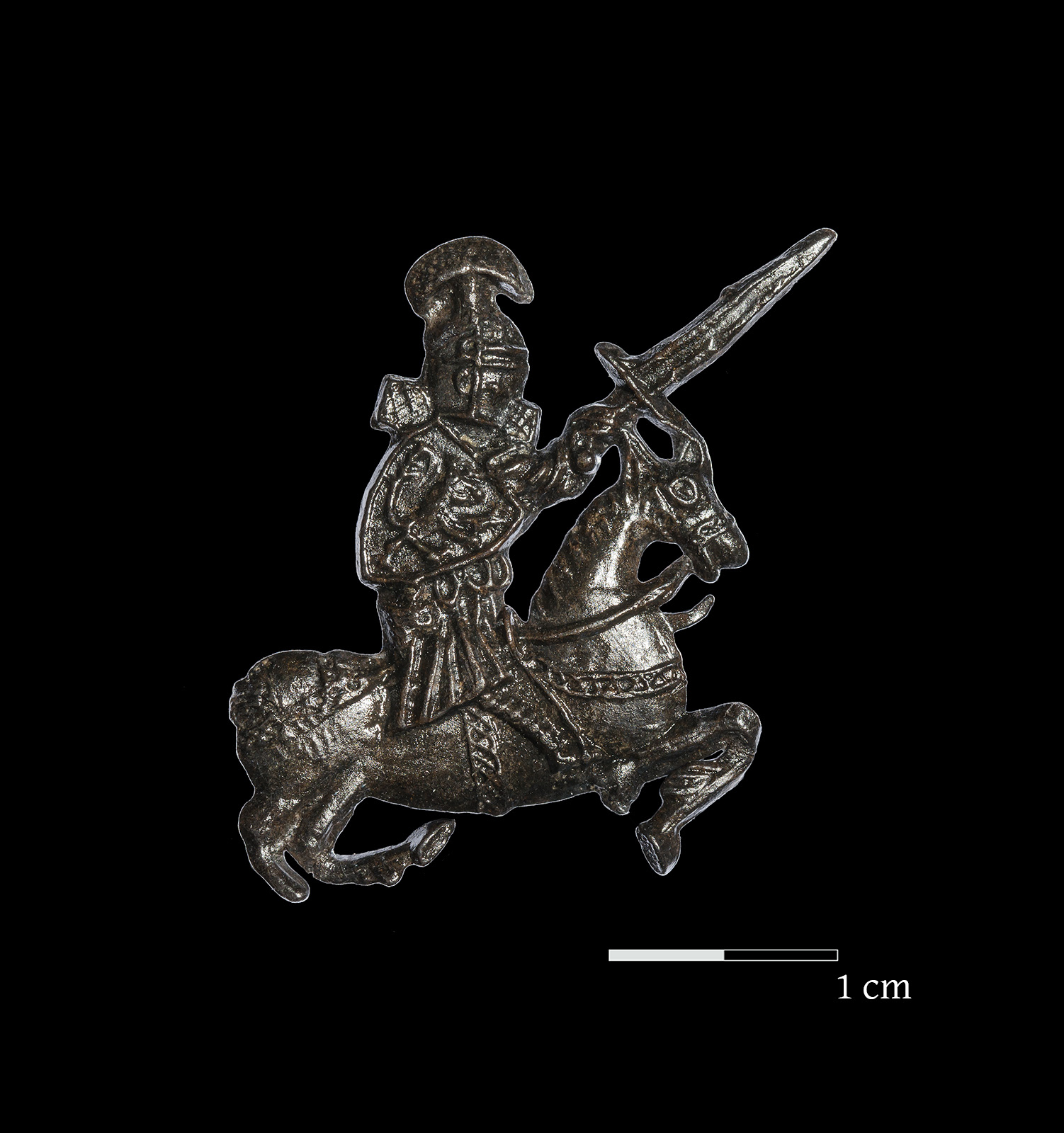 Anyway, as we all know, history repeats itself, nothing is new. In 2016, archaeologists (Monument Vandekerckhove) were excavating a big pond near the 14th century city moat, the latter having been part of the city's (Diksmuide) defences. During the 14th or 15th century, the pond was partly filled up with waste, which turned out to be a treasure trove of pottery and metal objects. 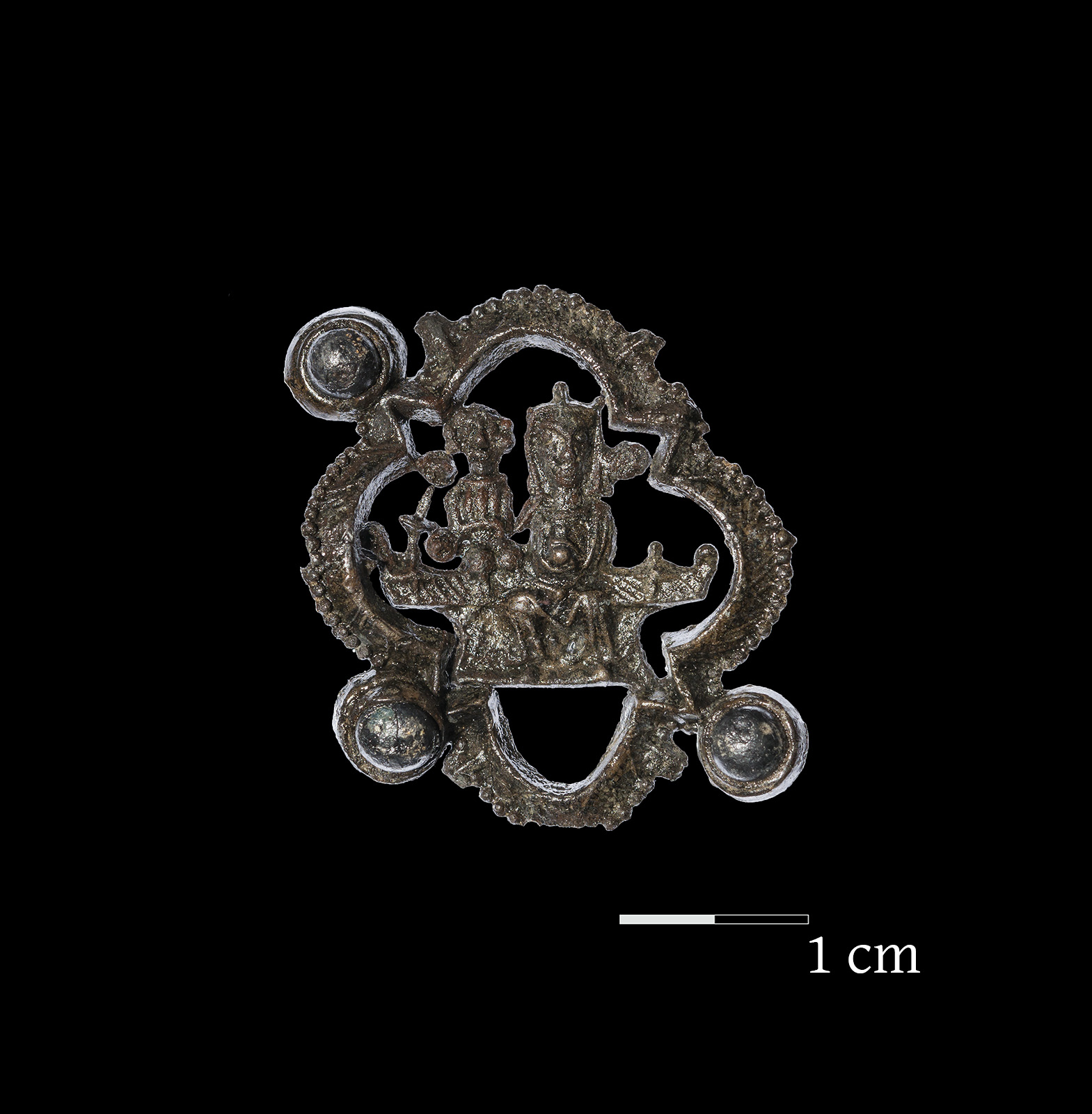 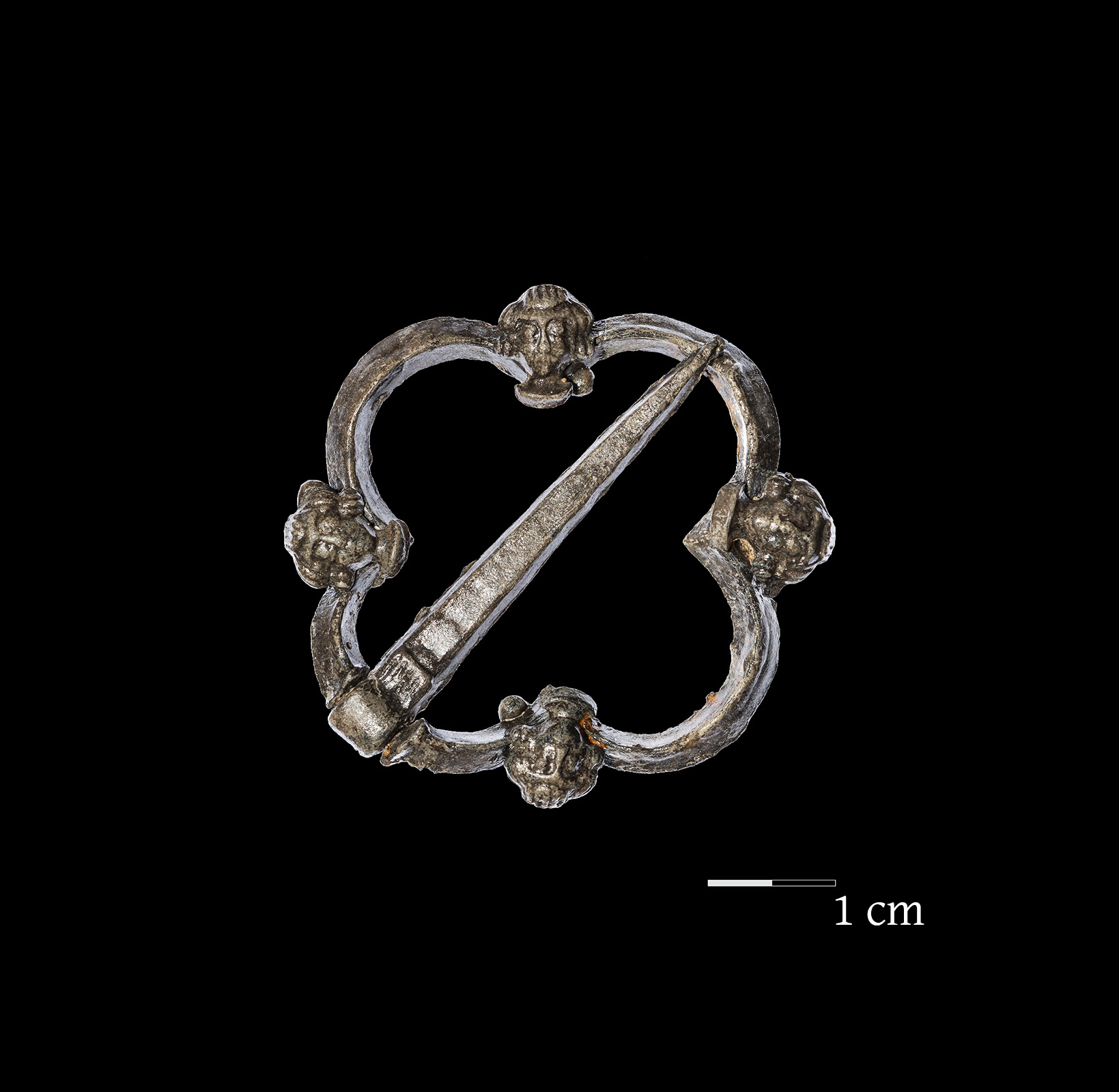 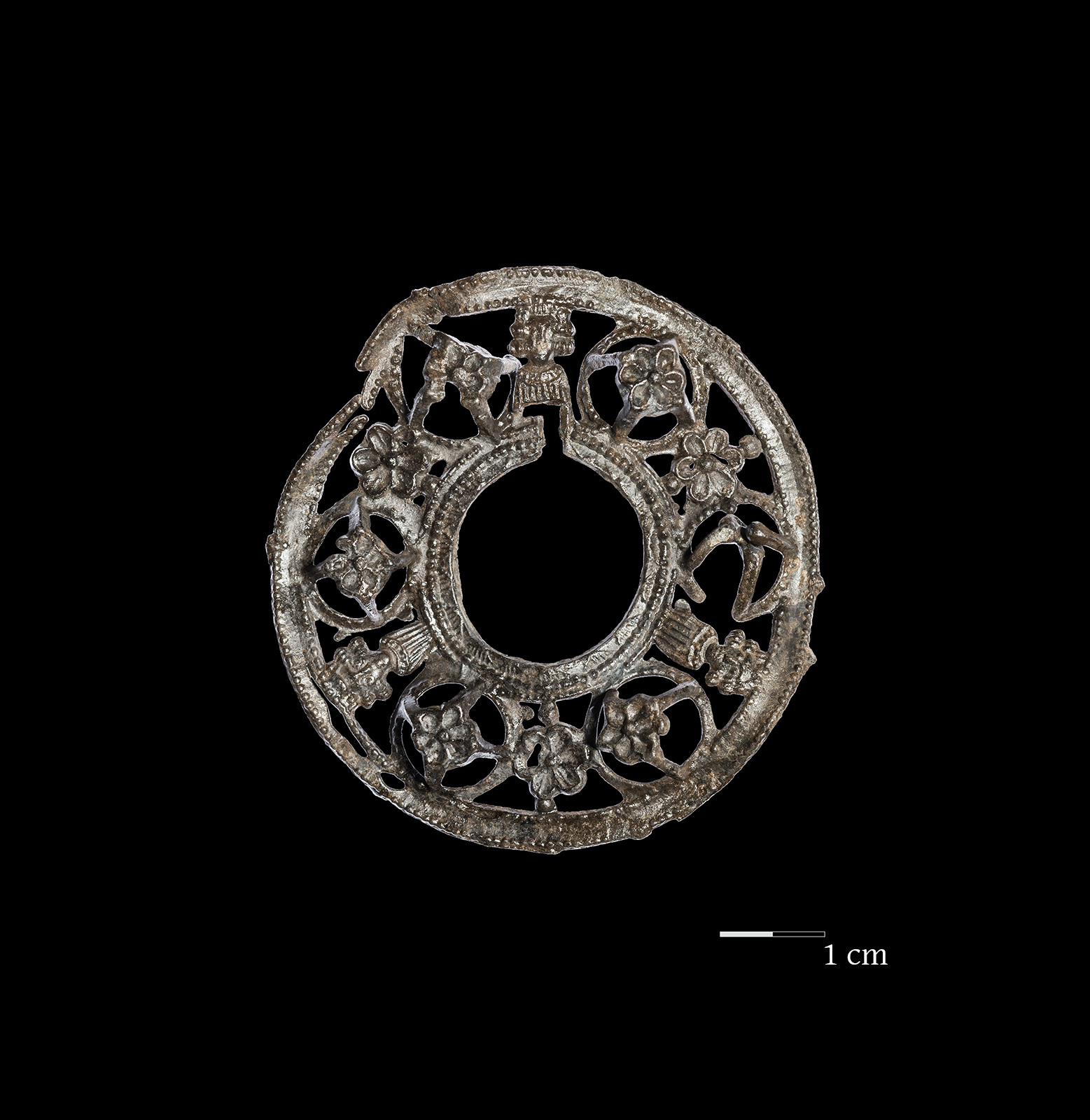 Among the latter were a number of pins, that showed considerably more artistry than their late 20th-century counterparts (like I said, down the drain). Some displayed religious themes, others were distinctly profane - which is merely another way of saying 'cheeky'. That too, is of all ages, and conjures a smile of recognition on our faces. Something we all welcome in these troubling times, right ? 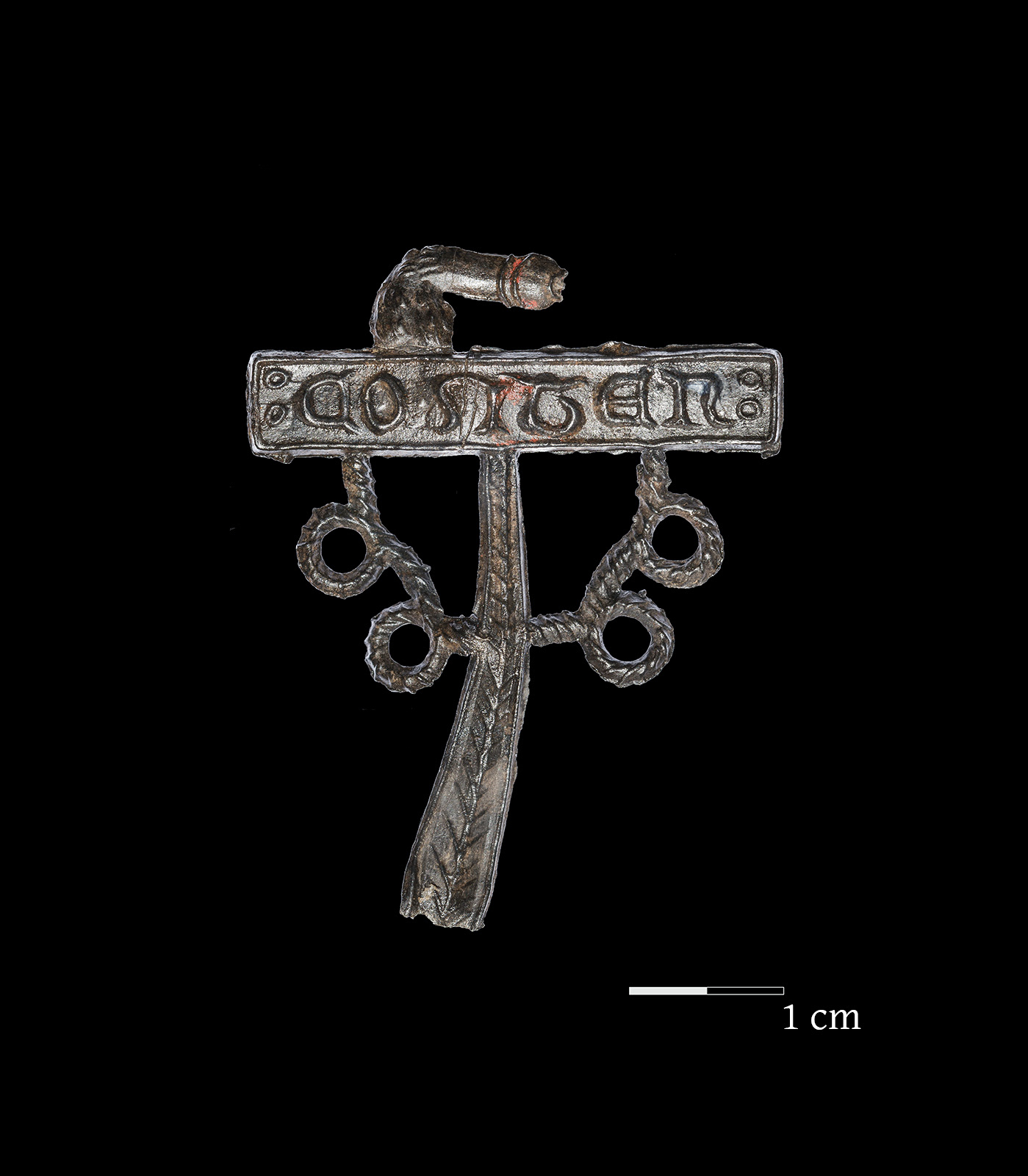 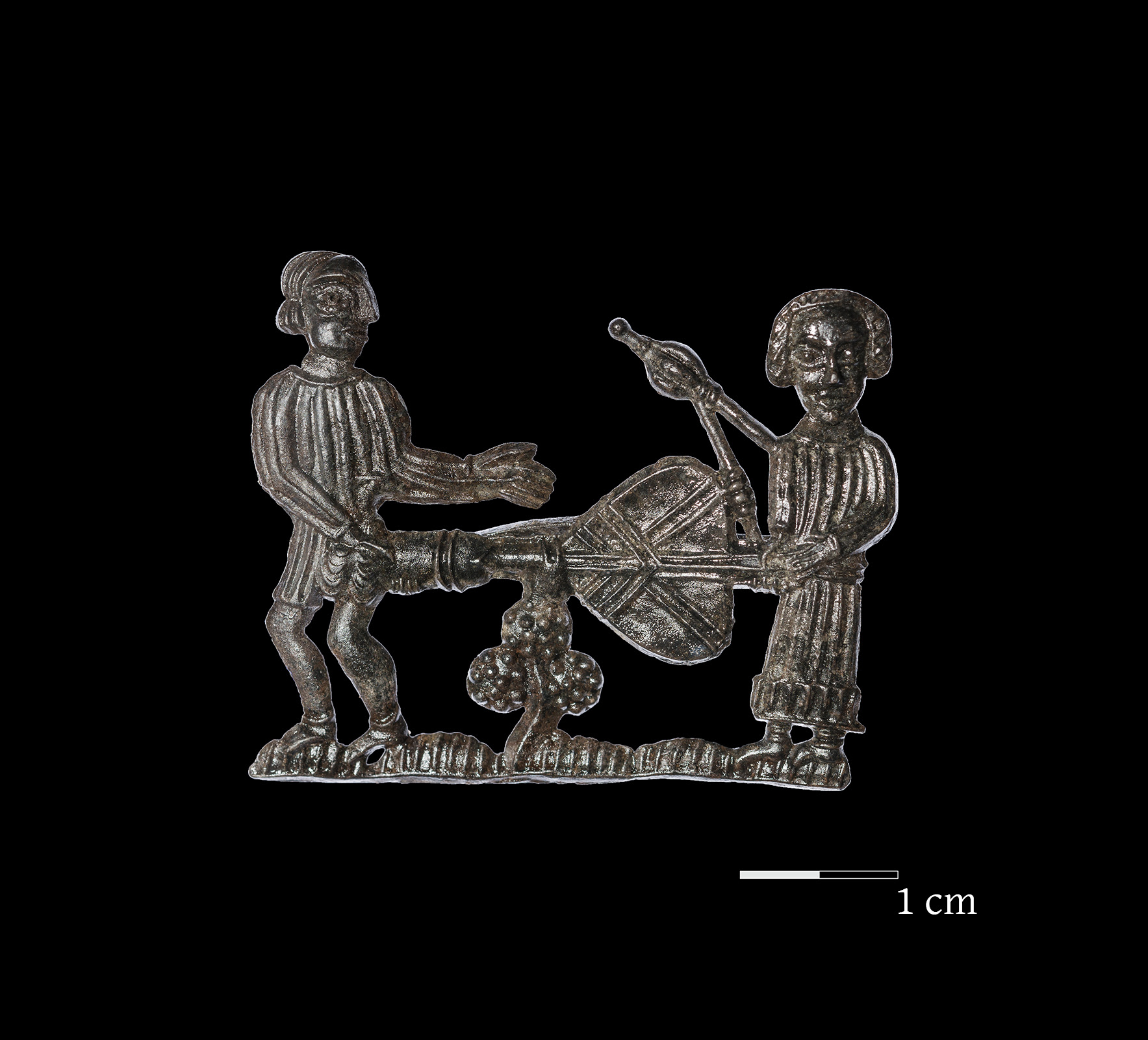 Artefacts: the Roksem Hoard
↑Back to Top